The South Platte River is one of the two principal tributaries of the Platte River. Flowing through Colorado and Nebraska, it is a major river of the American Midwest, Southwest and Mountain West. The river serves as the main source of water for eastern Colorado.

The South Platte River meets many needs in the Denver area. It supports aquatic, benthic, and riparian ecosystems throughout the region. The aquatic life use is a regulated use of the stream and, in many cases, results in the most stringent effluent discharge limitations at the facility.

As a major water feature in the area, many recreational activities occur on the river and its banks. These activities include water contact sports, such as boating and kayaking, some swimming, fishing, and panning for gold. The river corridor supports an extensive urban trail and park system used for walking, biking, jogging, skating, picnicking and general enjoyment by the public. The river is also a source of drinking water for downstream communities.

The water is reused several times as it flows through the Platte River system to the Missouri and Mississippi Rivers. The drinking water use is the basis for the many of the most stringent limitations on nitrates and organic compounds.

Agricultural uses of the river can dictate the river flow, particularly in the irrigation season. These senior water users “call” water during the drier portions of the year when crops need the moisture.

Renewed water makes up a large part of the river flow most of the year. Plant effluent actually exceeds normal river flow during certain times of the year. In this situation, wastewater effluent, storm water runoff, and irrigation return flows have a major impact on river water quality.

The plant operates under the conditions of a discharge permit issued by the Colorado Department of Public Health and Environment. The permit contains requirements on all phases of plant operations and effluent limitations that must be achieved. SPR is located within segment 14 of the South Platte River.

The South Platte Urban Waters Partnership is a collaboration of organizations, working across governmental and disciplinary boundaries. Their aim is to protect and restore lands and waters in the South Platte River watershed.

The South Platte Basin Roundtable covers approximately 22,000 square miles in northeast Colorado. The largest cities in the roundtable area are Boulder, Fort Collins, Longmont and Greeley. The projected population in 2050 is estimated to almost double in size to between 1.9 and 2.6 million people.

1965 Flood of the South Platte River

1965 Flood of the South Platte River

The great South Platte River flood of 1965 was not Littleton’s first flood, nor only disaster — it was simply the biggest and costliest, by far.

The Greenway Foundation is a Denver-based 501(c)(3) nonprofit organization that has led efforts, since 1974, to reclaim the South Platte River and its tributaries from a virtual cesspool to a place of environmental and recreational pride.

A comprehensive review of microbiology in a western arid urban watershed and insight on the reasonableness of proposed stream limits for E. coli. 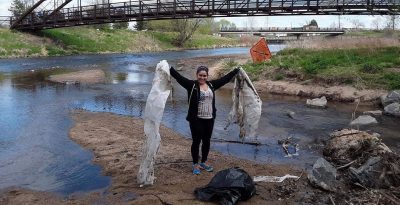 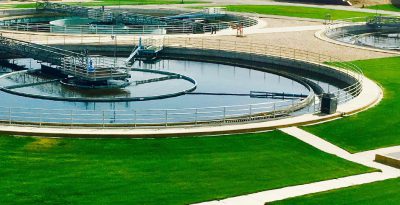 At the South Platte Water Renewal Partners we use a biological treatment process that harnesses the natural power of native bacteria to sustainably clean and renew water using the least amount of chemicals and energy. 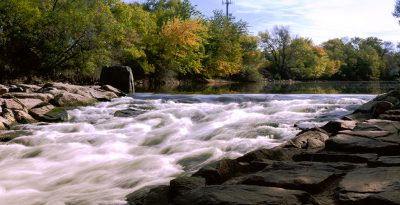 Get updates and information about South Platte Water Renewal Partners. Learn about the challenges affecting the water renewal process, how we are taking water knowledge into the community and the classroom and how you can be a steward of the South Platte River.